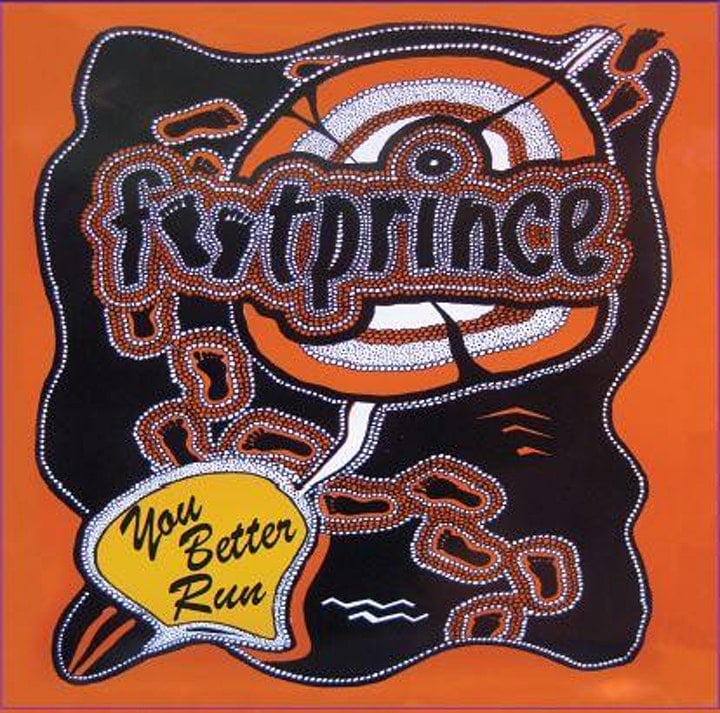 All star forward Mark Bin Bakar and Bass quake Buggsy McKenzie have recruited a new team featuring the talents of Tub Slugger Ralphy (I’m Lonely Tonight) Berman, Will Caceres, pounding the keys and the Arnold Hendrix McKenzie Experience on six strings, bringing the old hits back with a solid set of the original good stuff, garnished with some magical covers to make you sing, swing and dance away the long weekend of Australia Day this January.

Coming in hard for support are the ascendent Seaside Drifters backing up a big year of live gigs and the release of an album with their salty mix of reggae and rock.

Starting the evening are brilliant new contenders for the crown King of Hearts who have been busy in the Whaddayow studio recording their debut album.

Prepare to sweat and celebrate with some REAL Australian music (and a few songs we call our own.)

New gig this April in Derby

Shopping cart
There are no products in the cart!
Continue shopping
0
Share this ArticleLike this article? Email it to a friend!
Email sent!