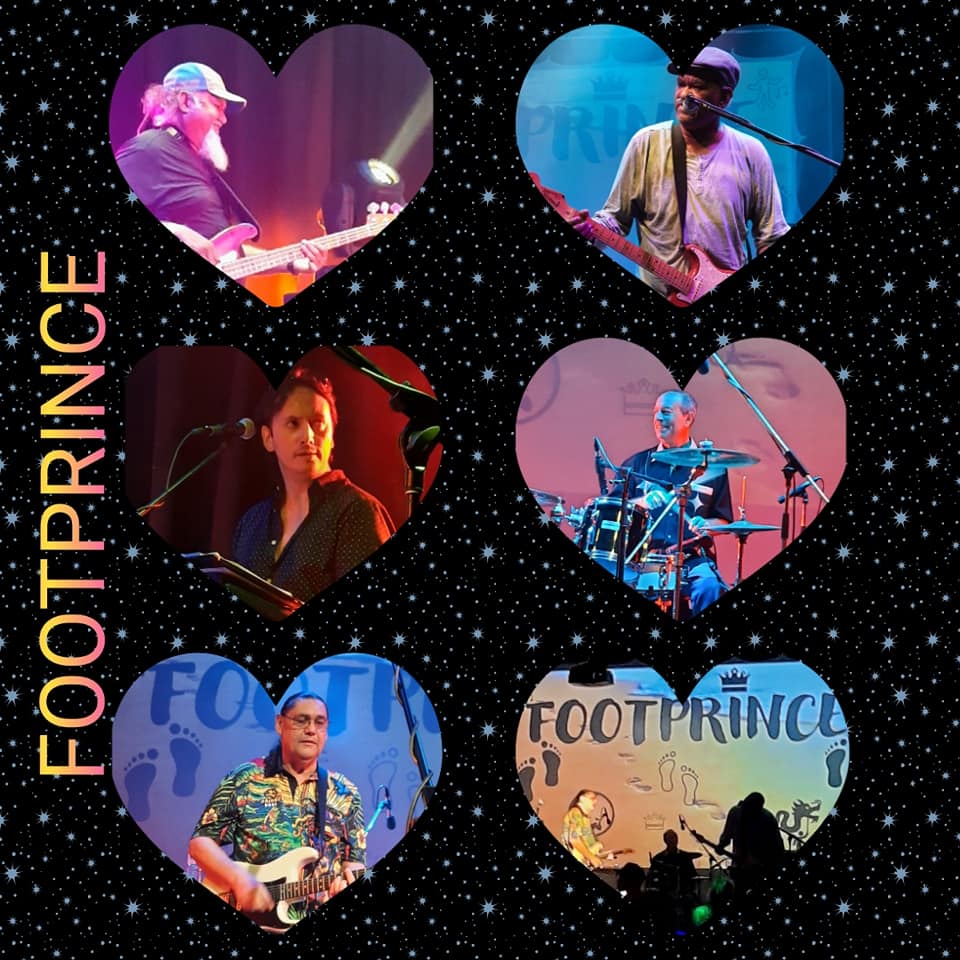 Missed Footprince in Broome? Catch them in Derby this April

One Night only at the Boab Inn, the all star Footprince are rested and ready to rock Derby with support of some local heroes, buy now!

After rocking Broome with their reunion gig on the Australia Day Weekend the men are back at work and out from under the feet of Mary G.

It was a HUGE! night, be prepared to dance to some old GOLD!

Supporting band to be announced soon.

Shopping cart
There are no products in the cart!
Continue shopping
0
Share this ArticleLike this article? Email it to a friend!
Email sent!